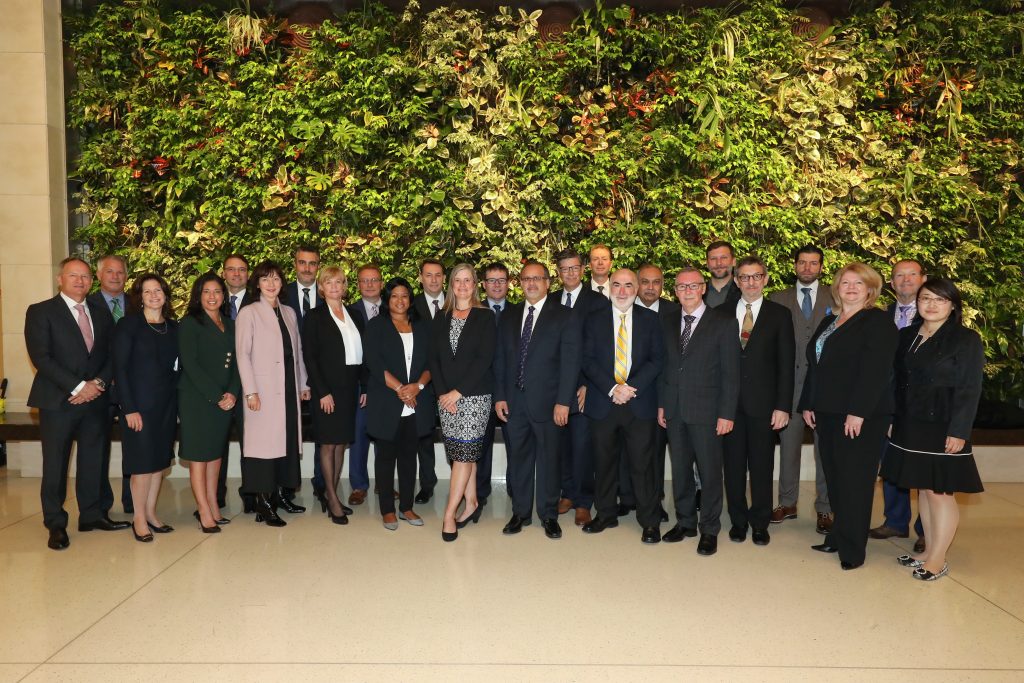 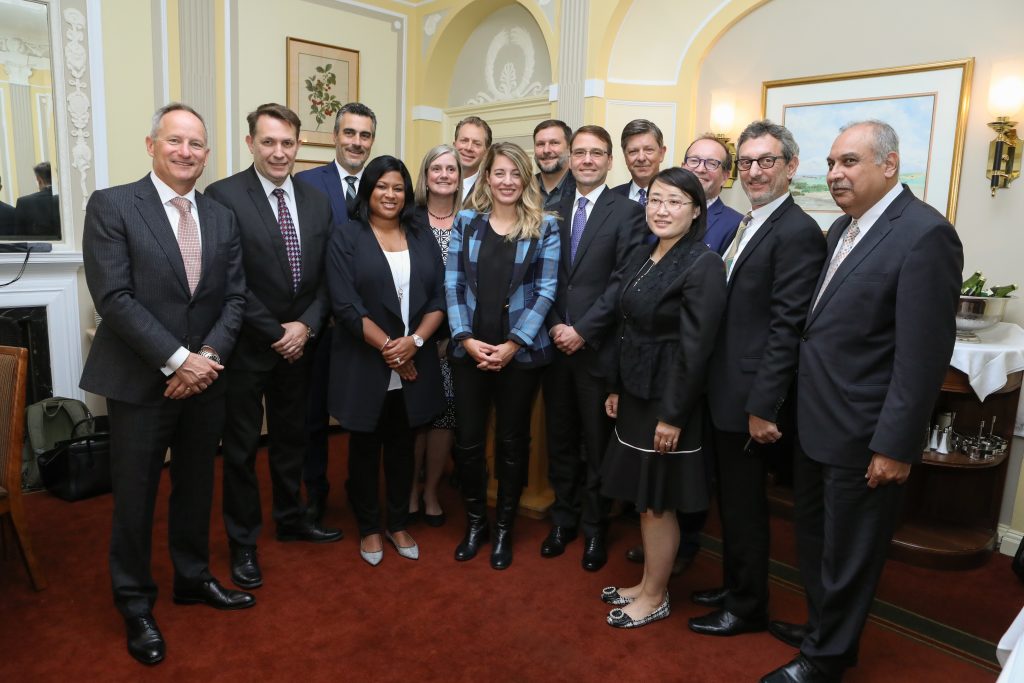 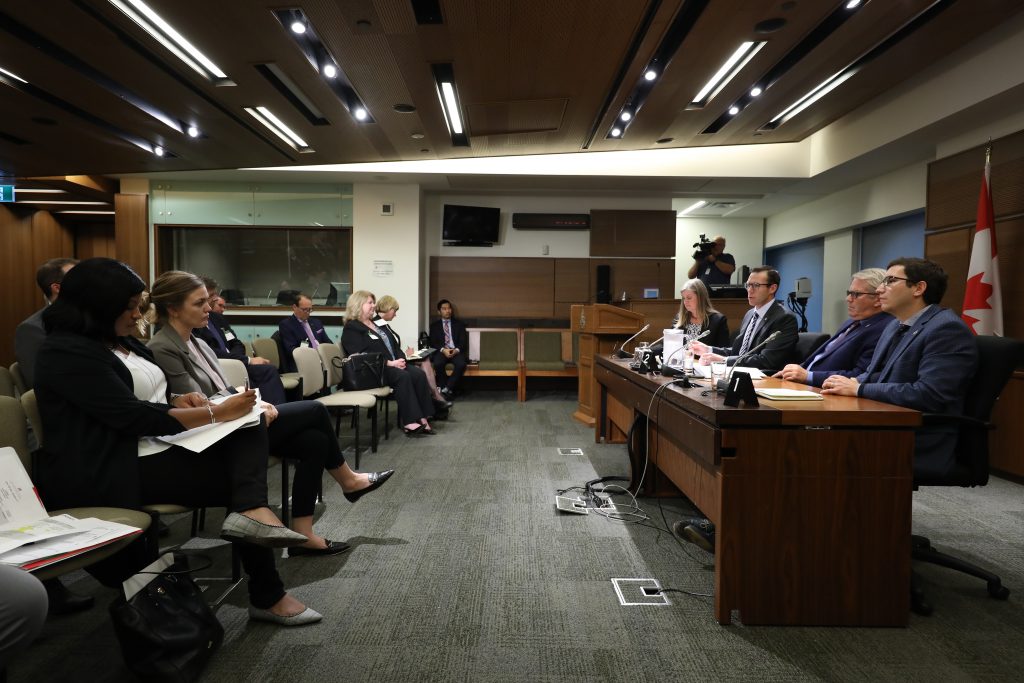 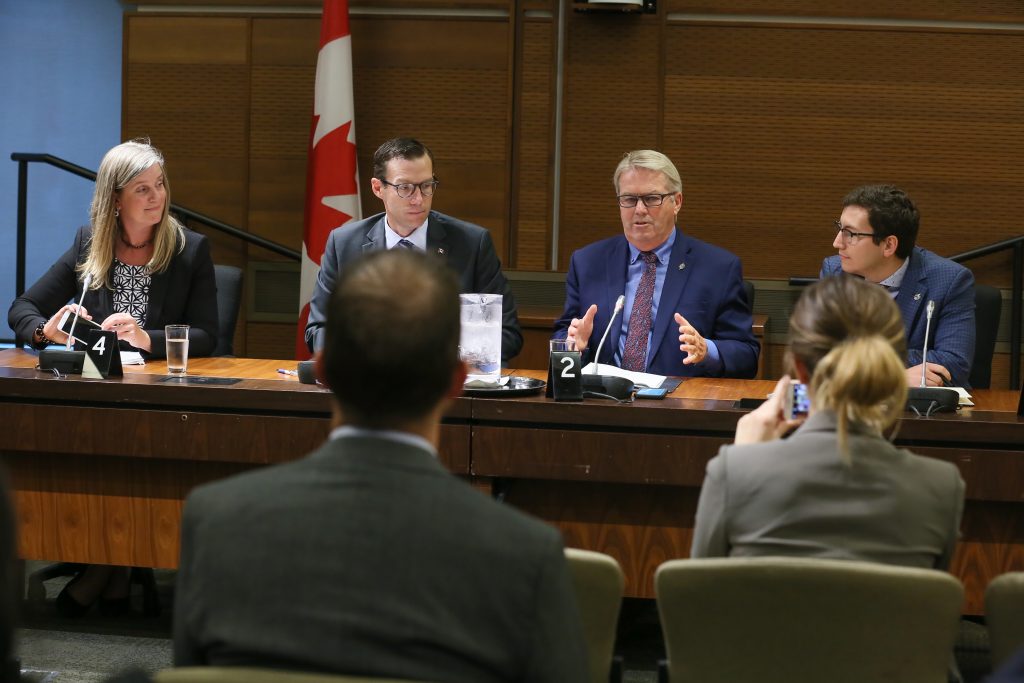 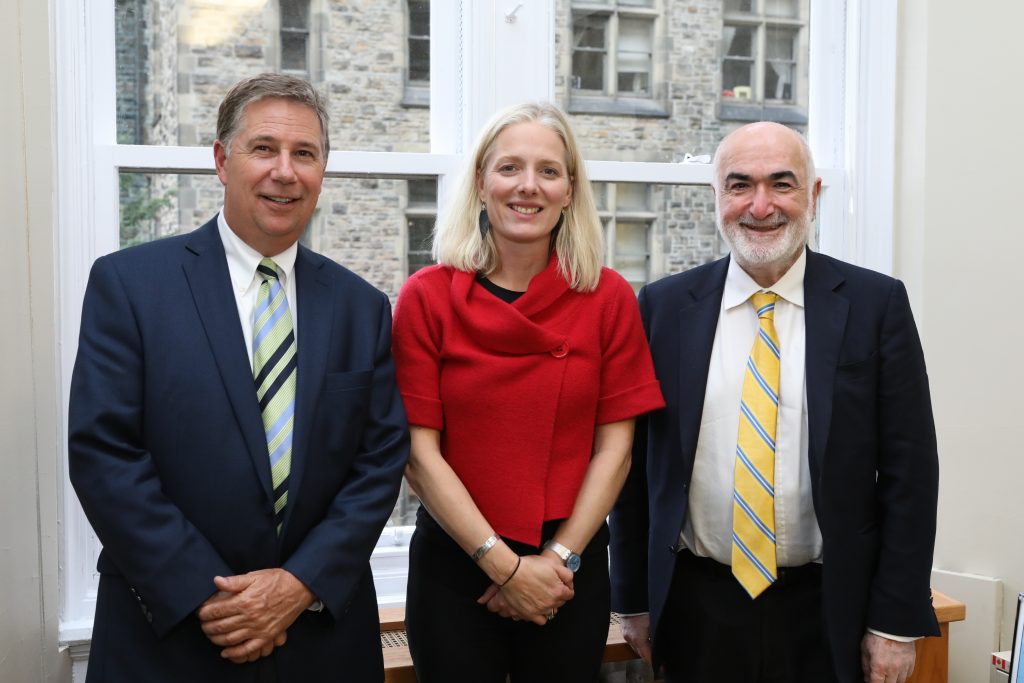 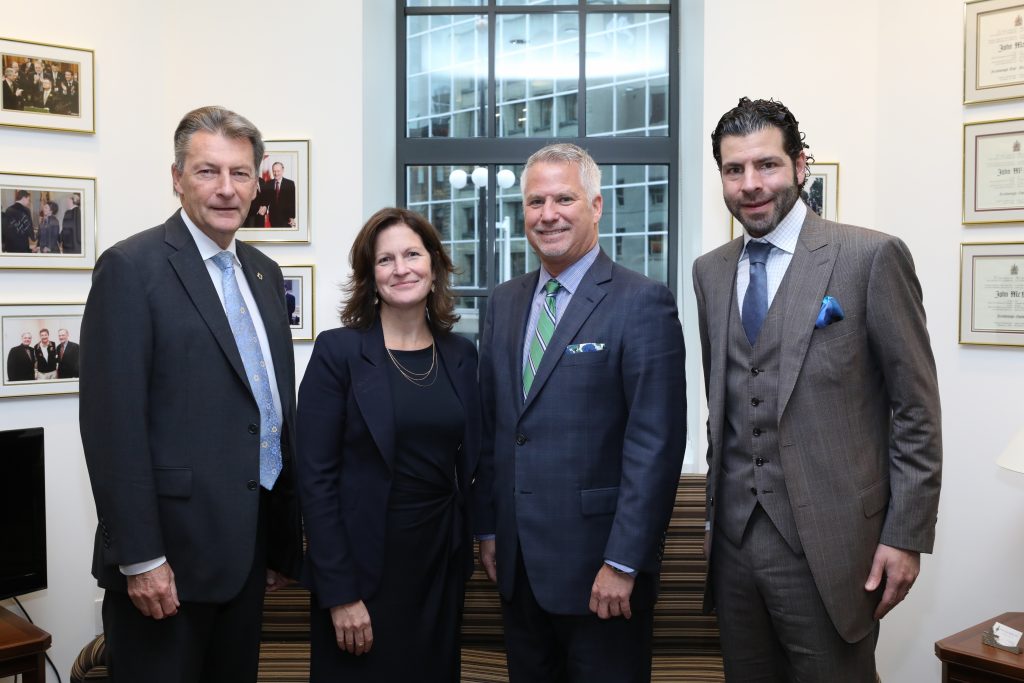 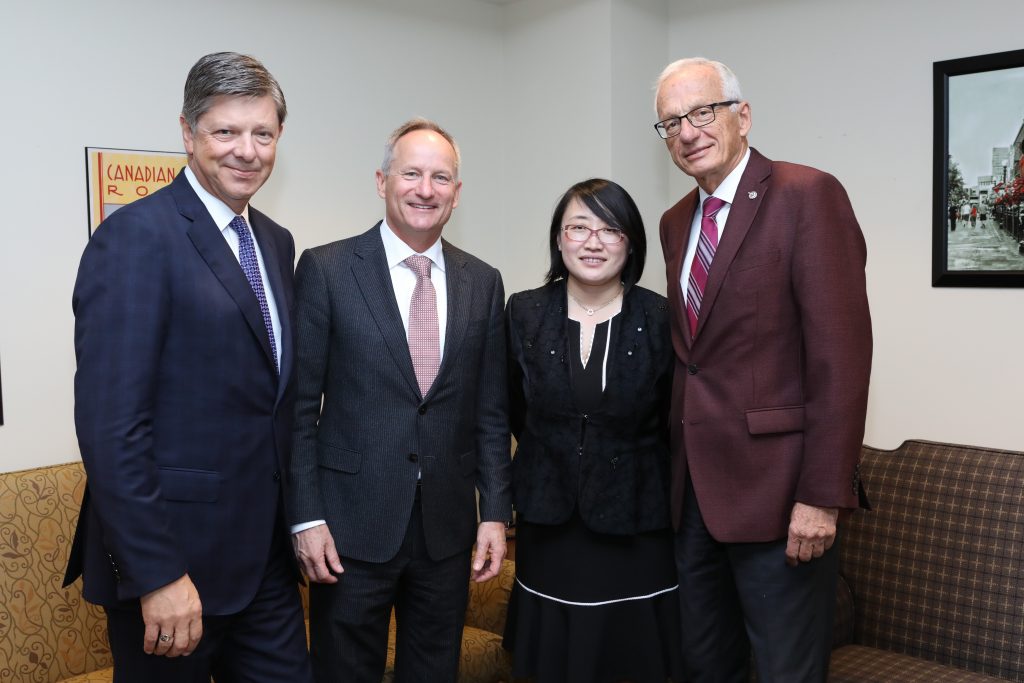 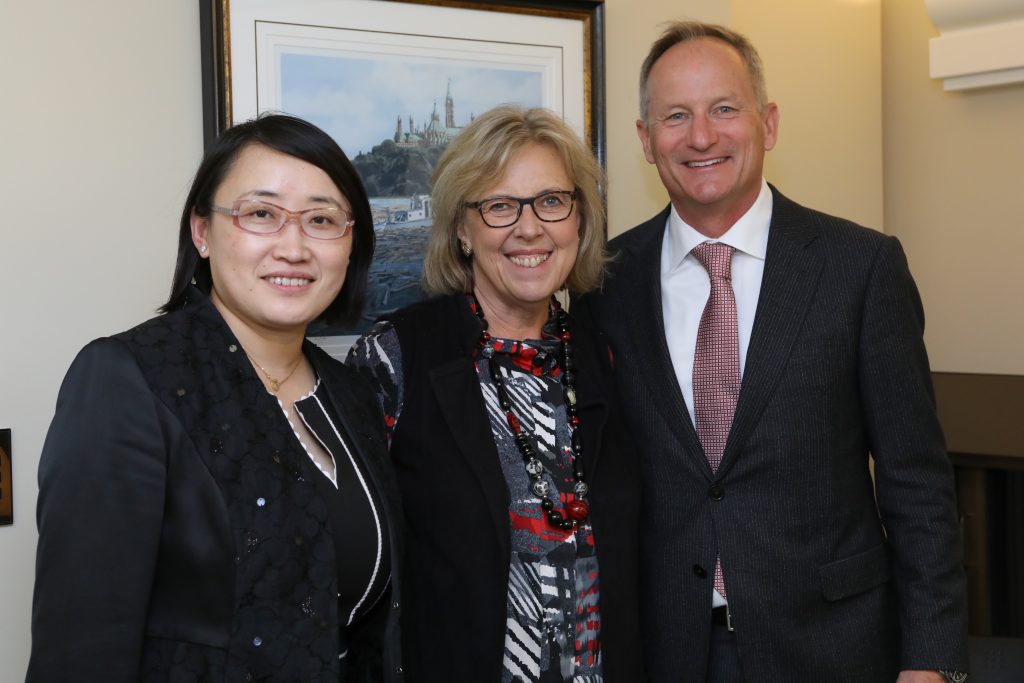 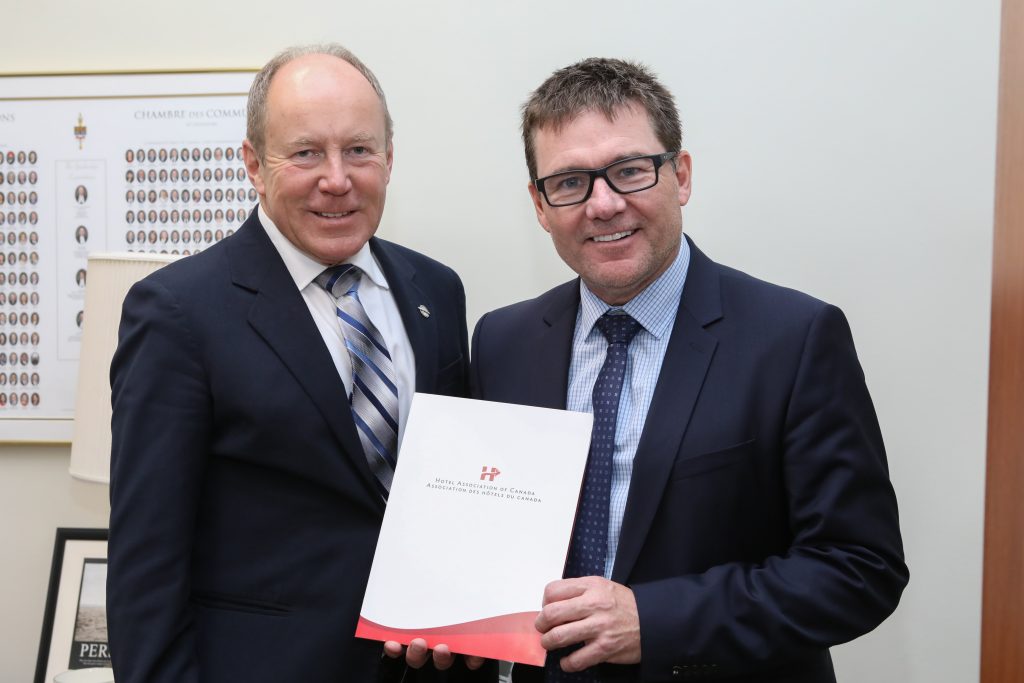 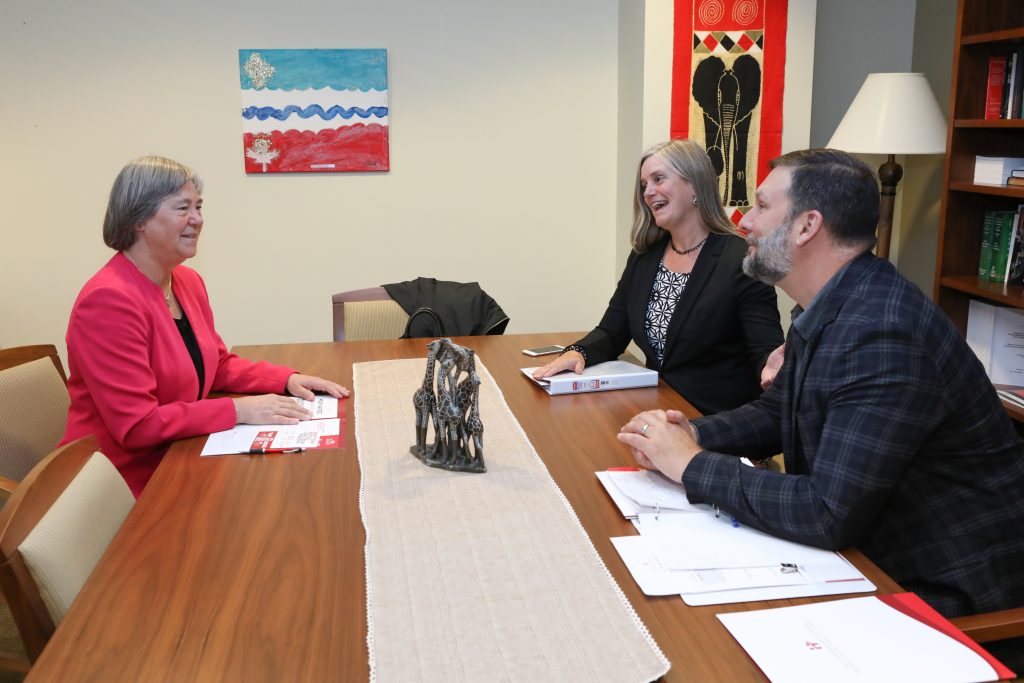 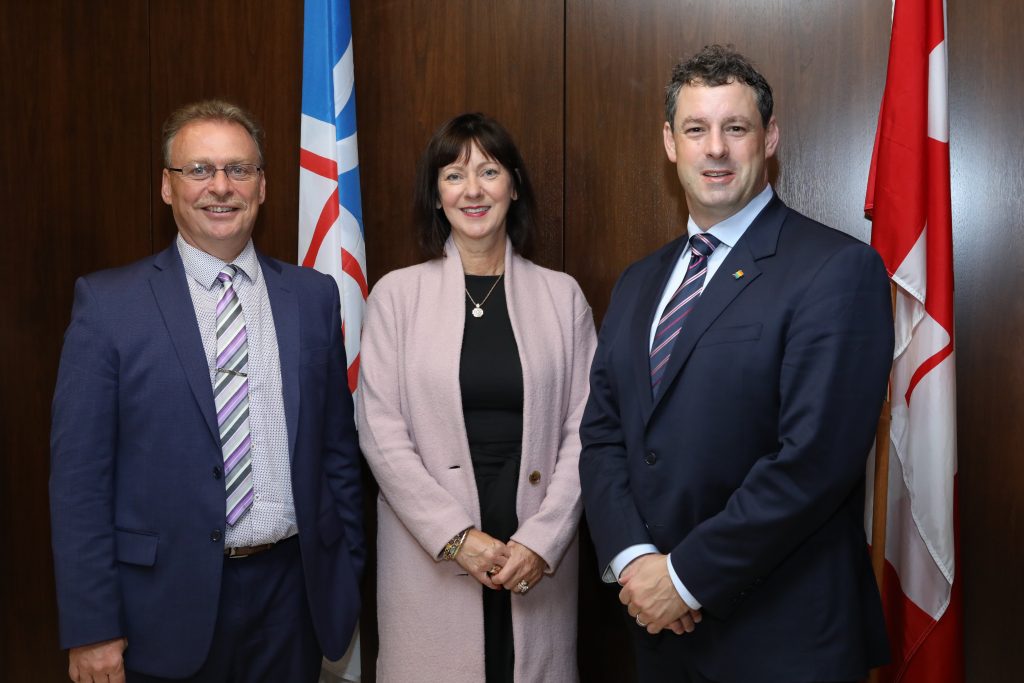 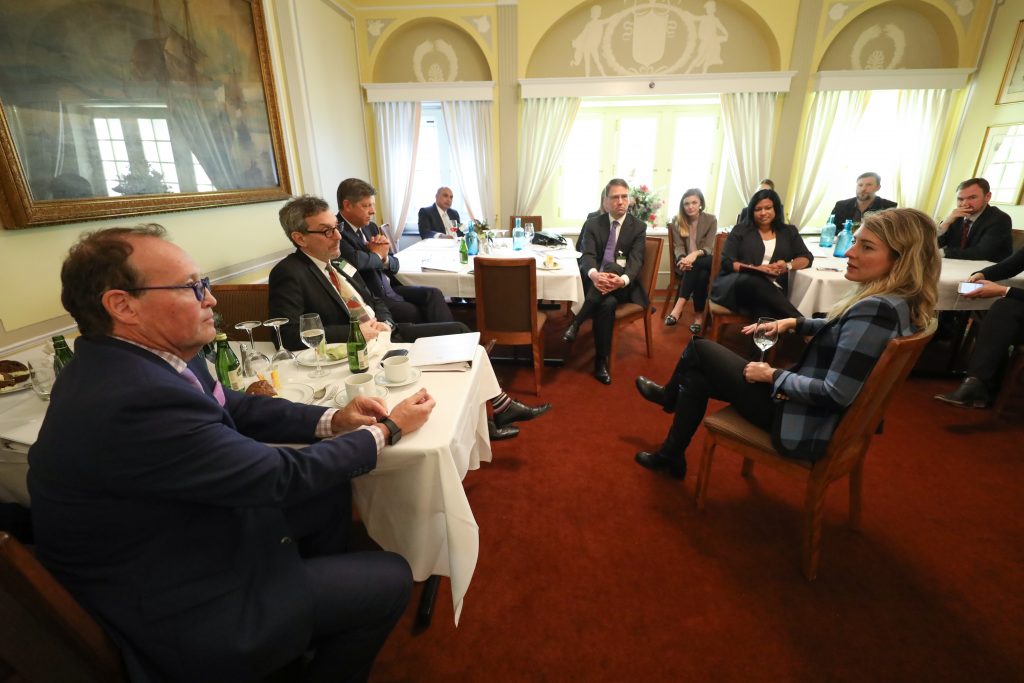 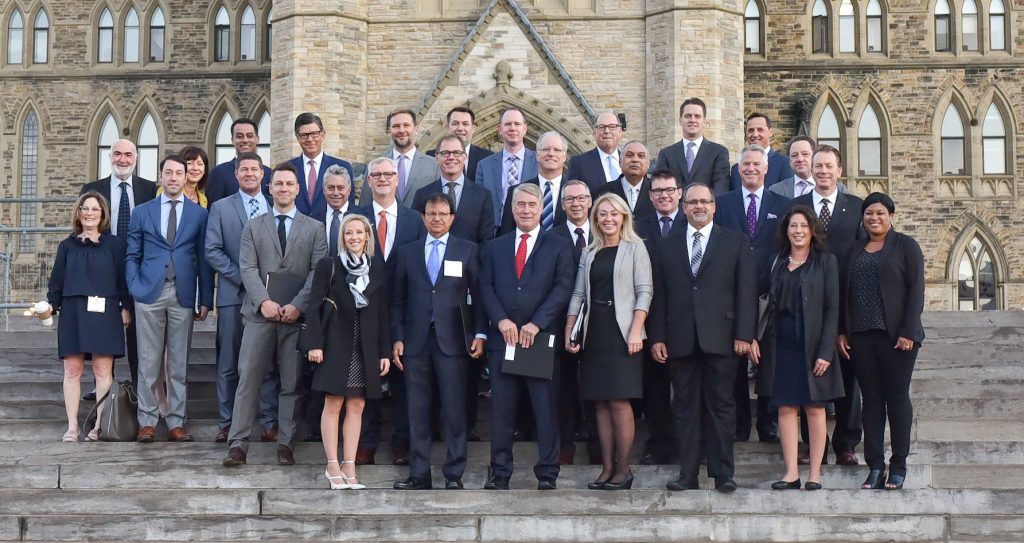 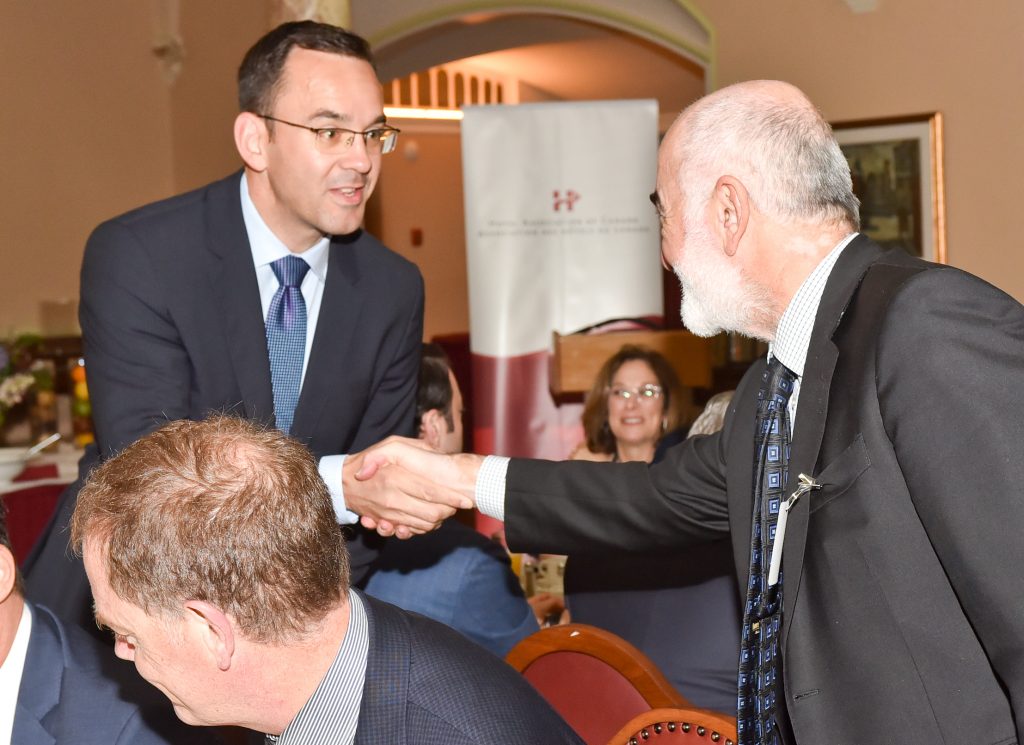 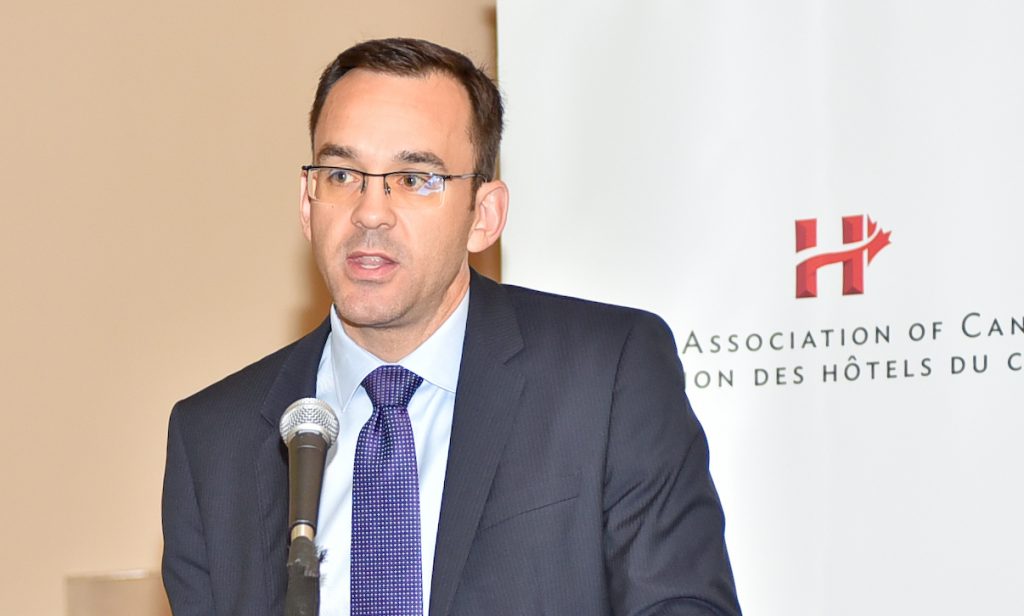 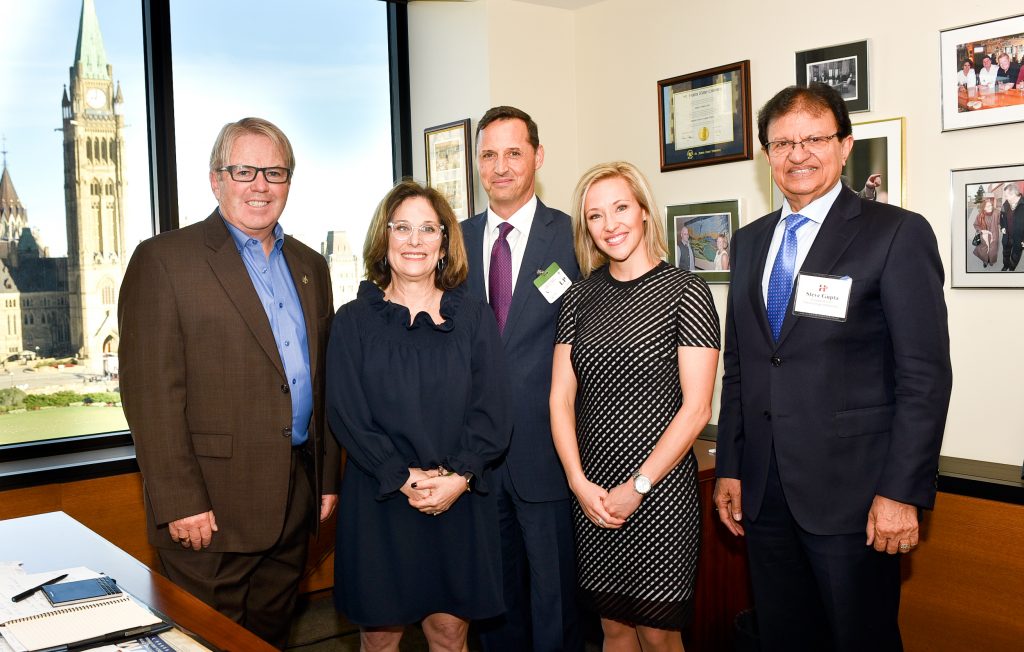 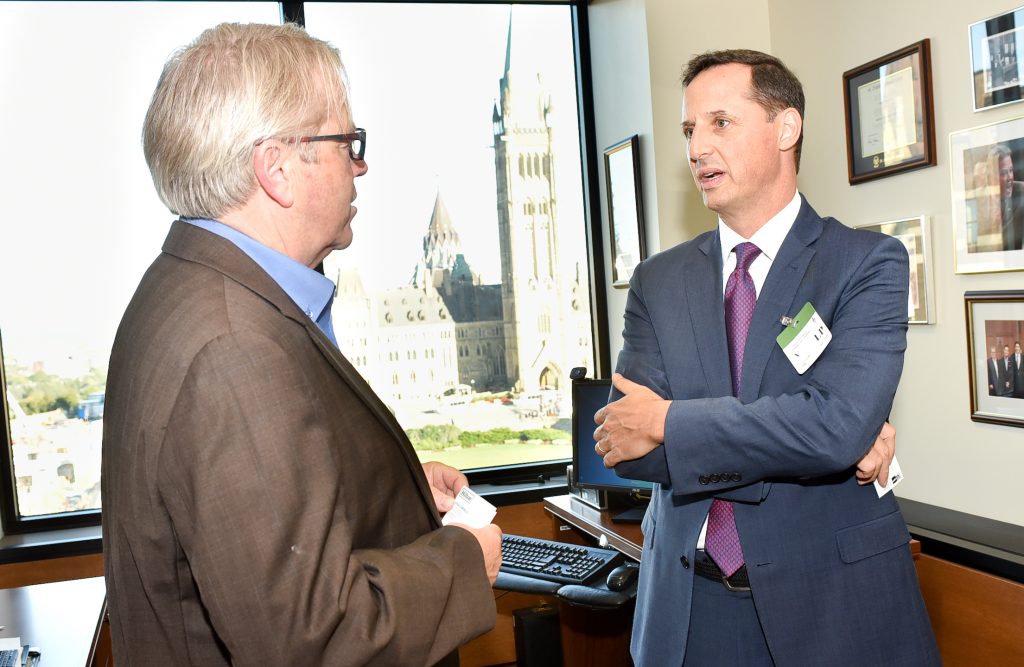 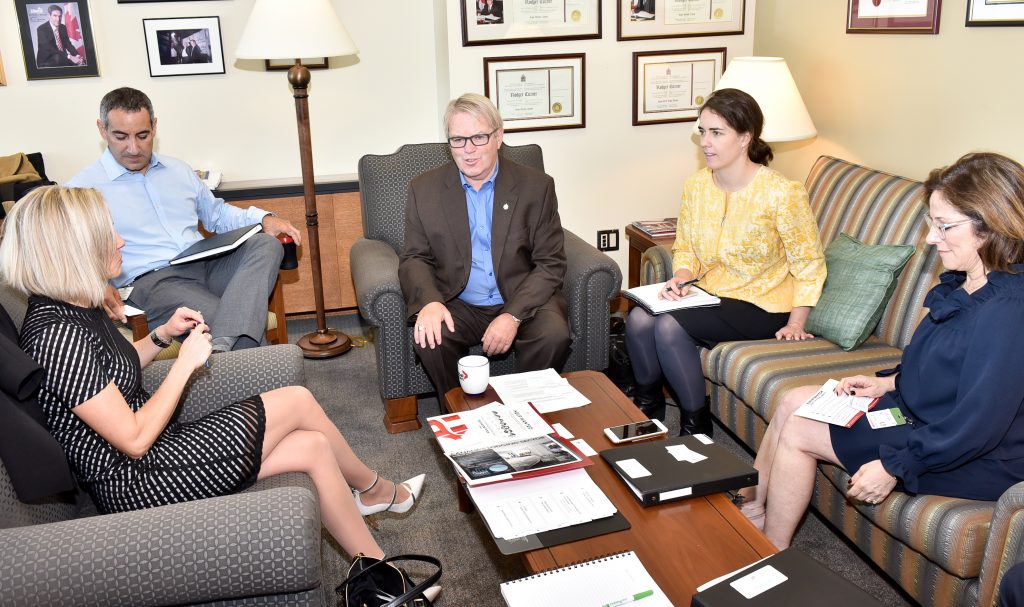 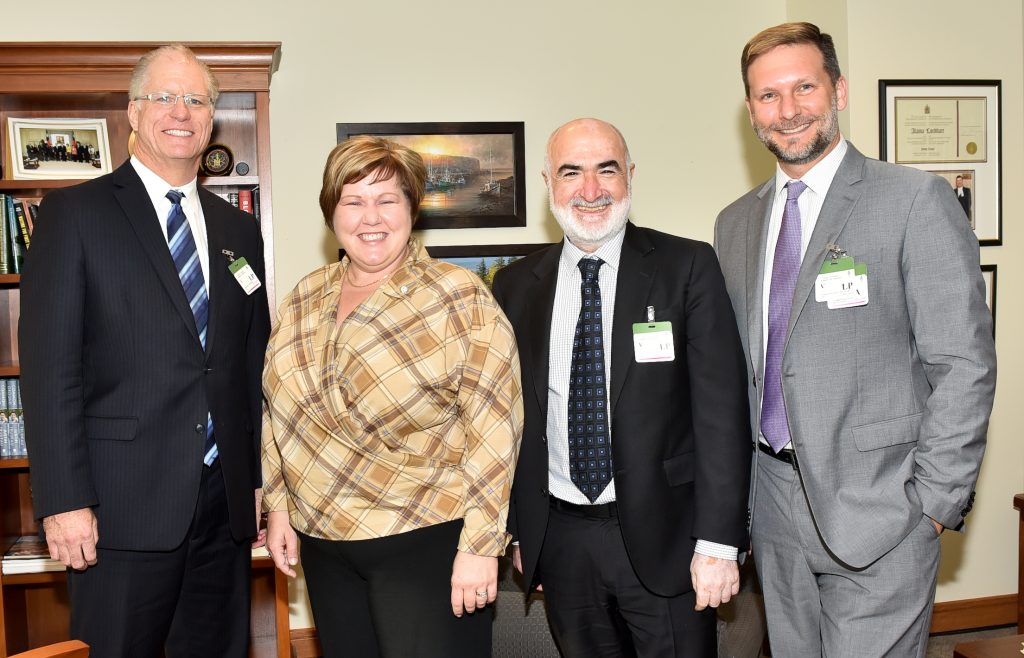 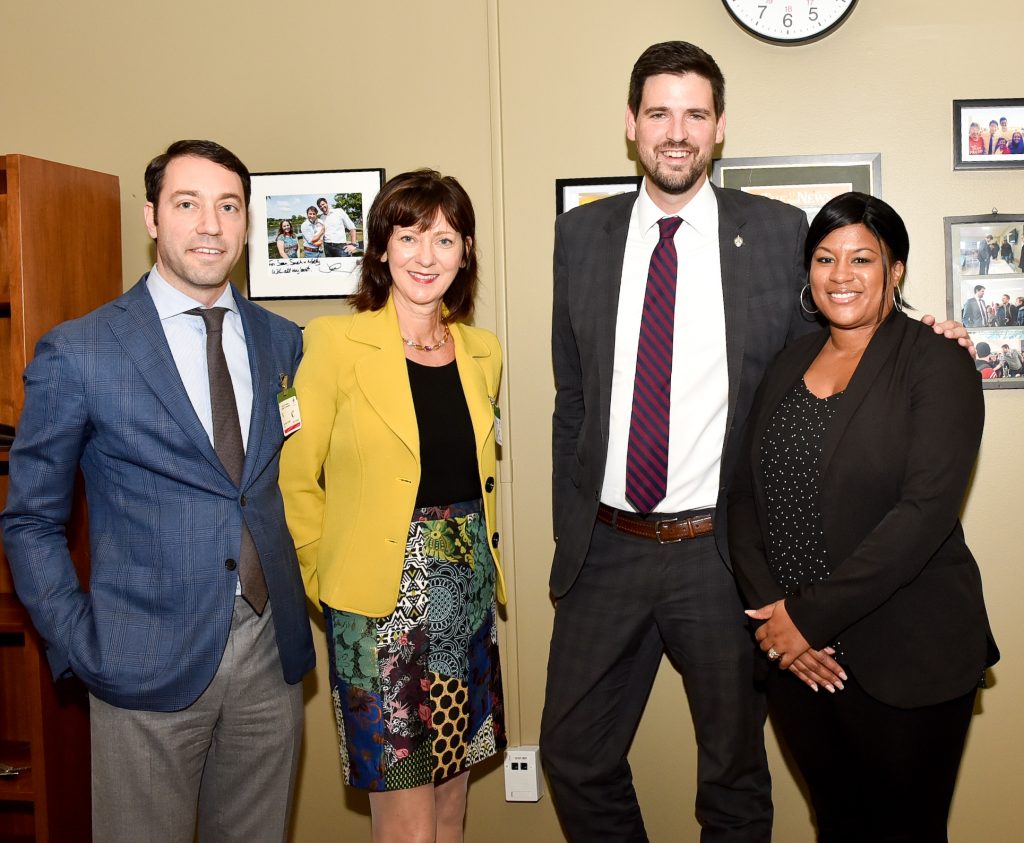 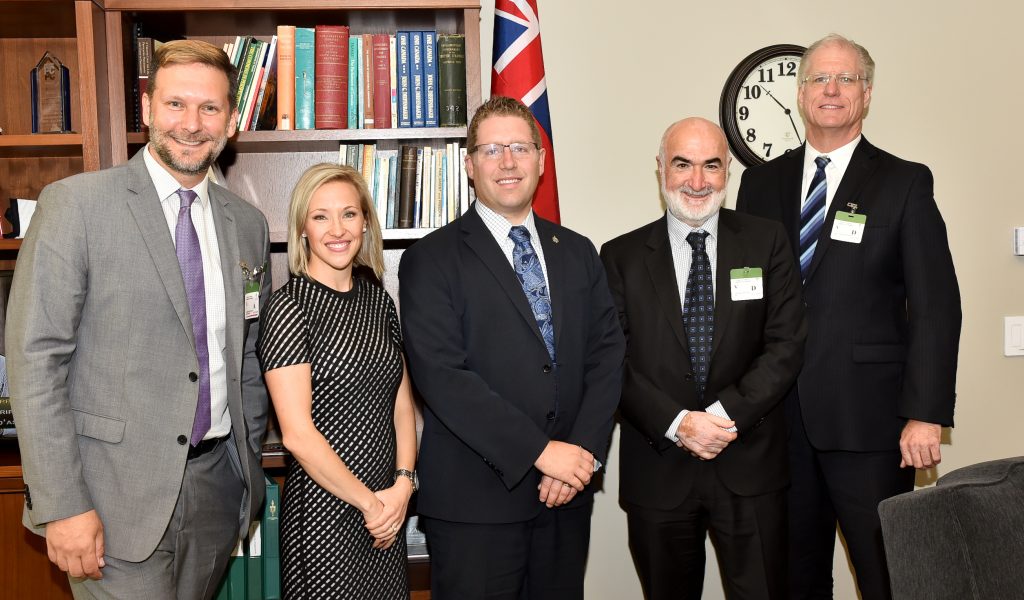 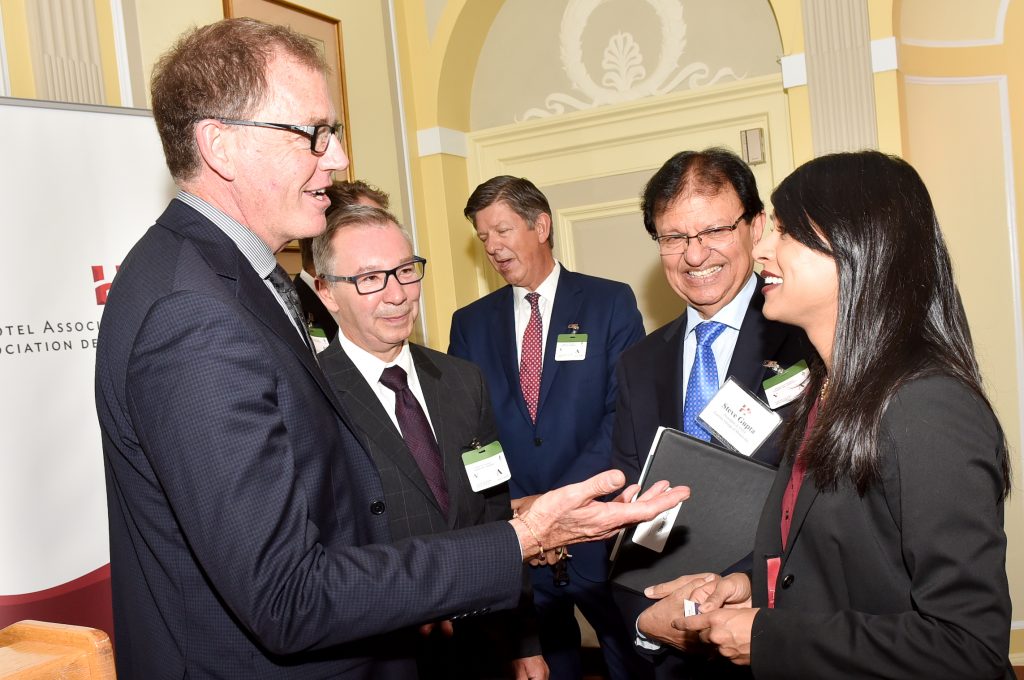 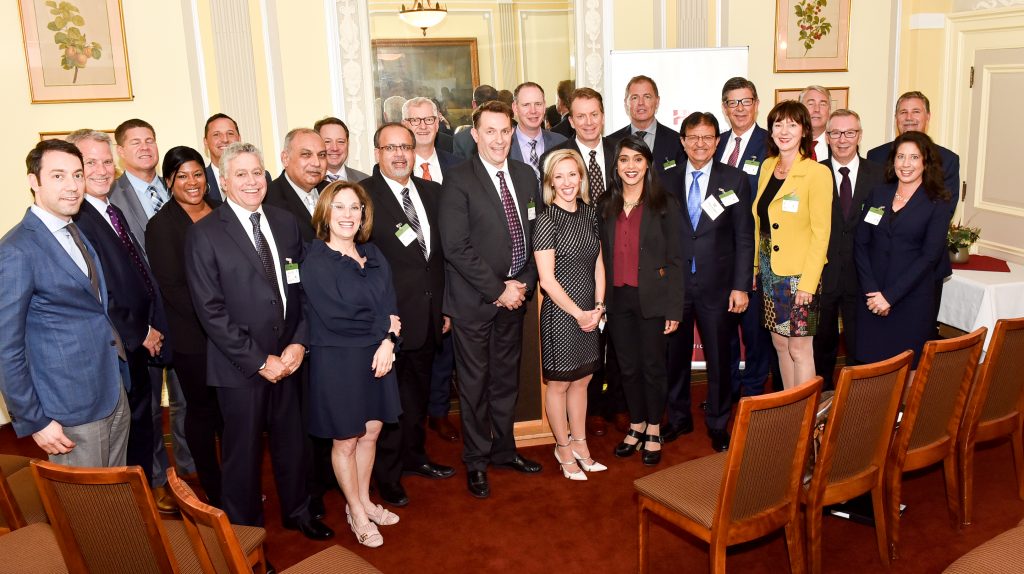 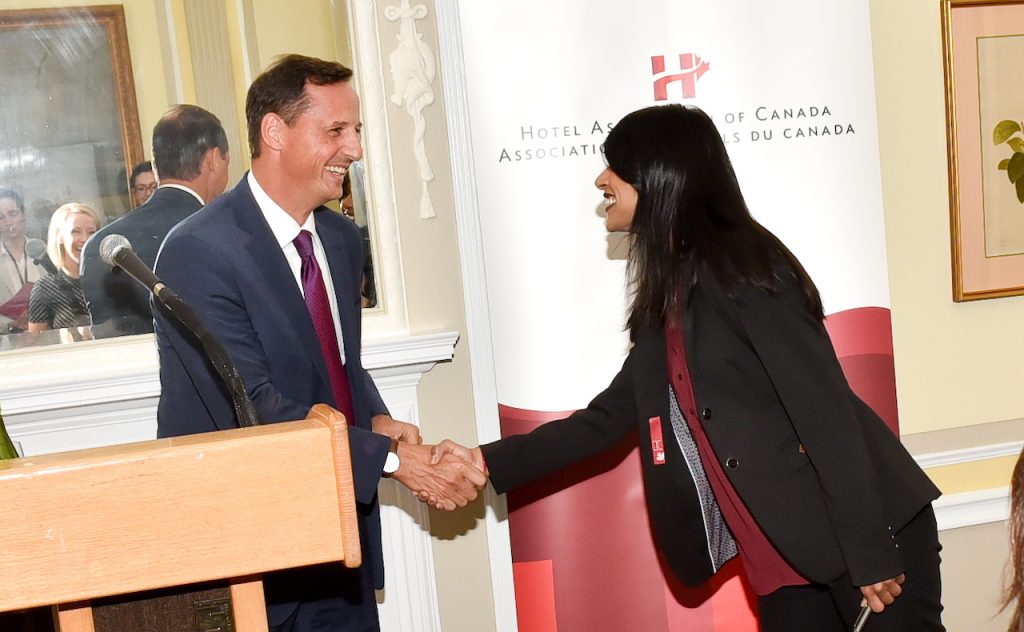 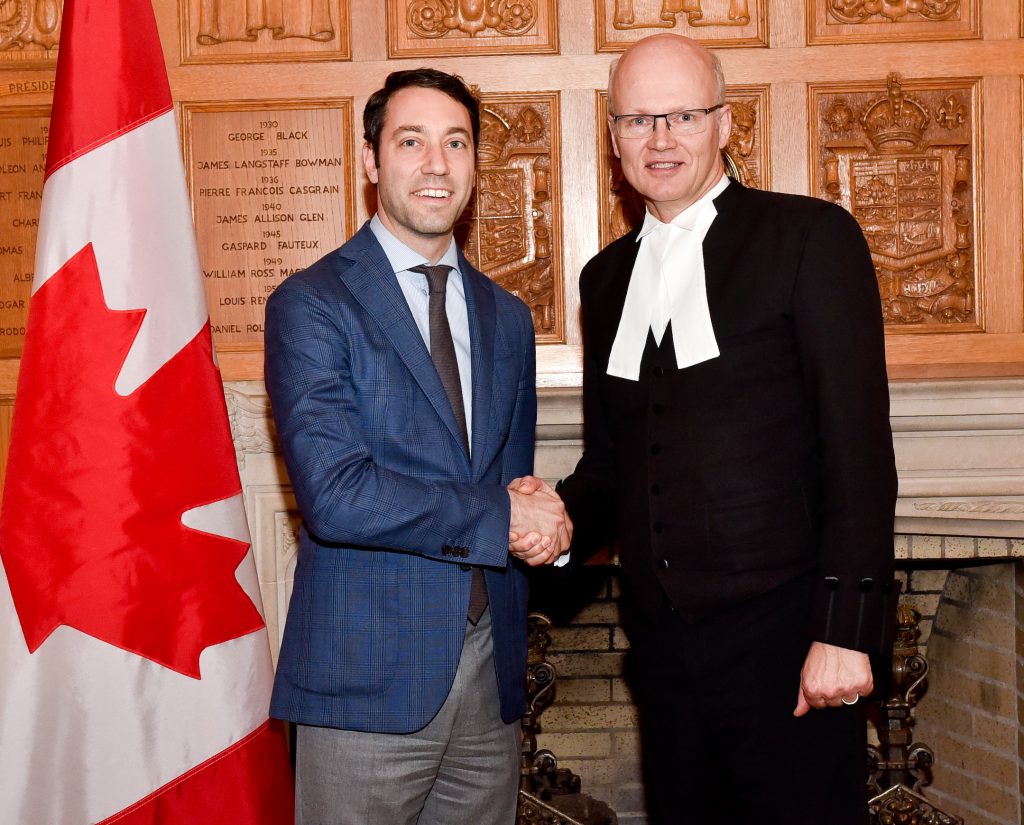 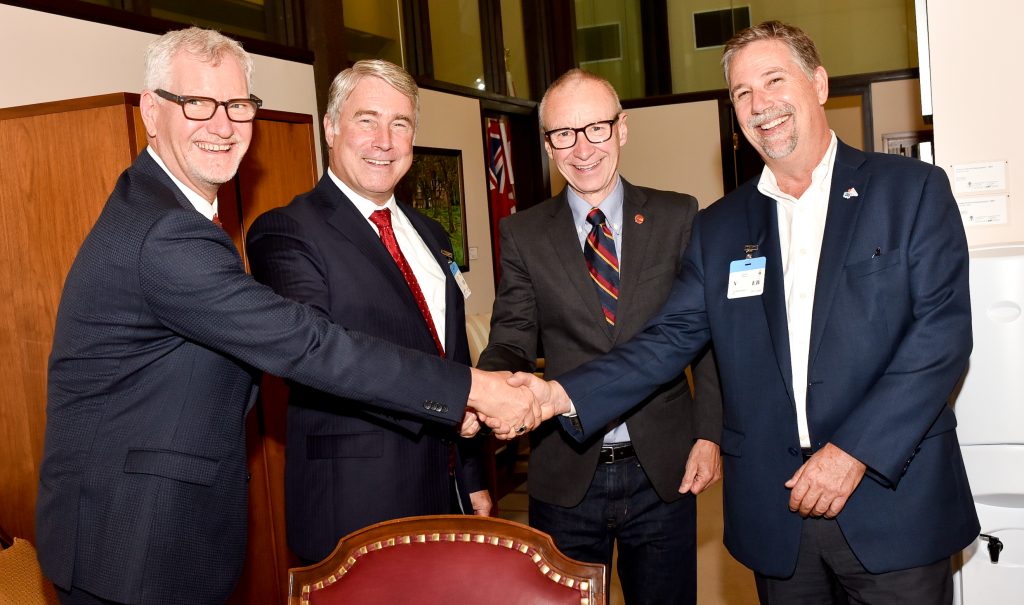 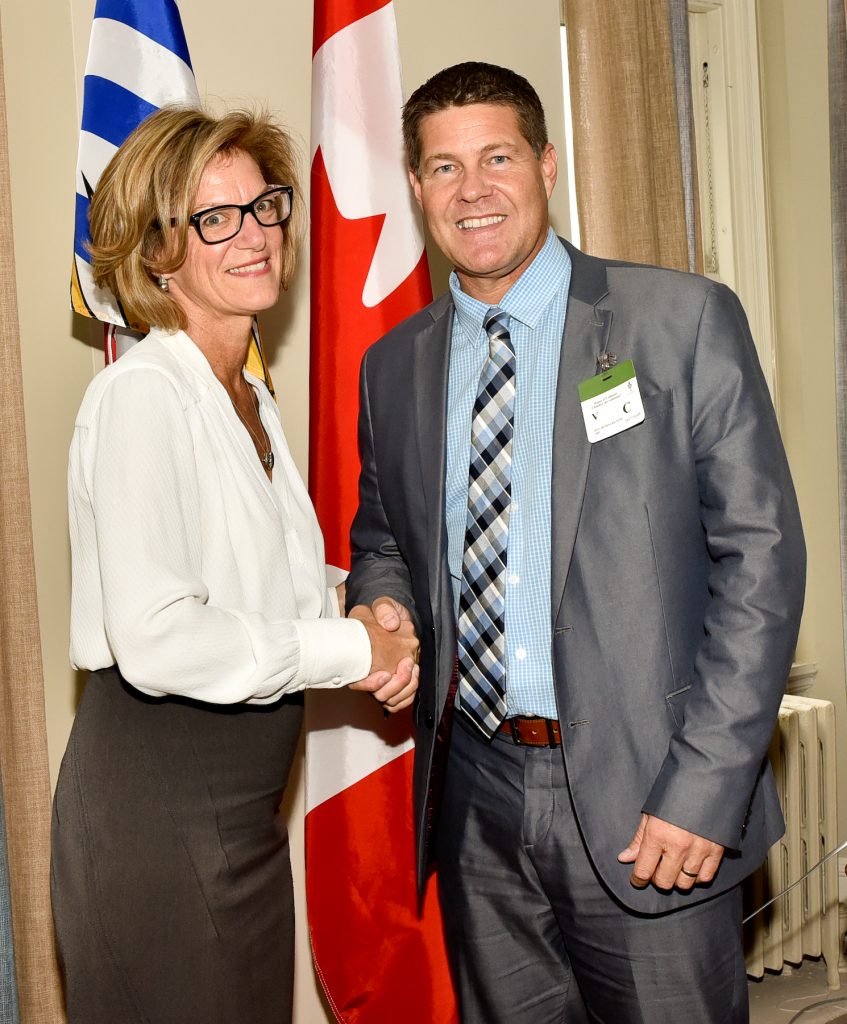 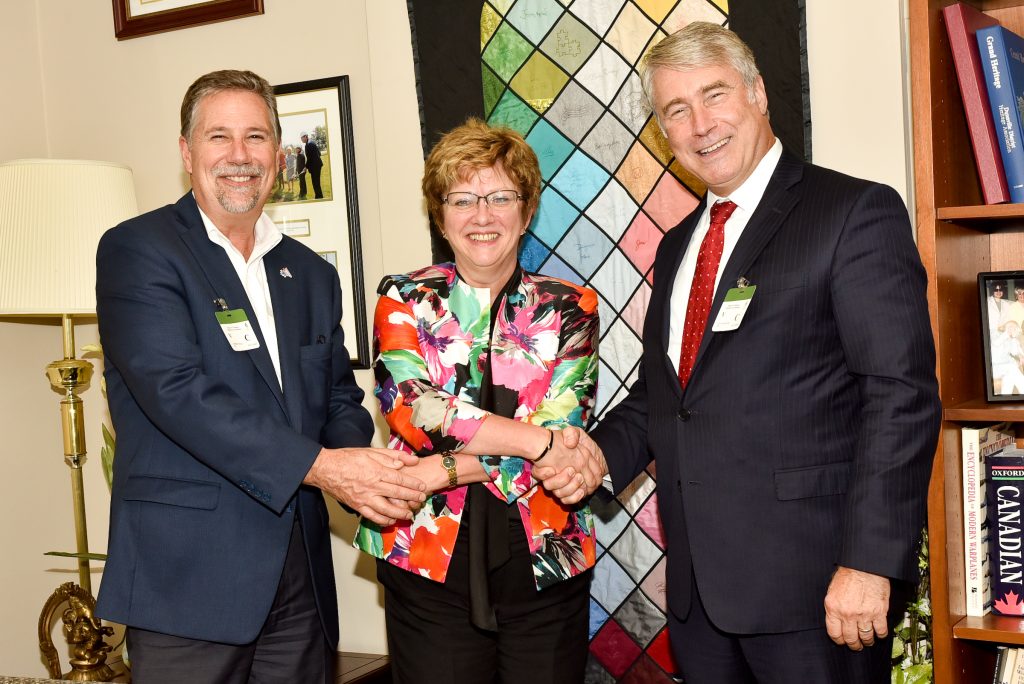 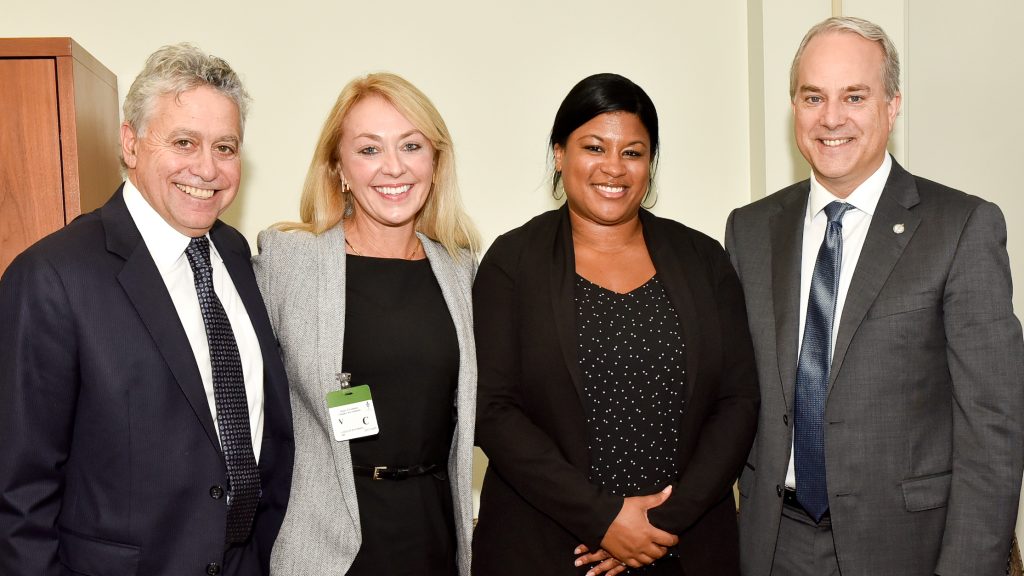 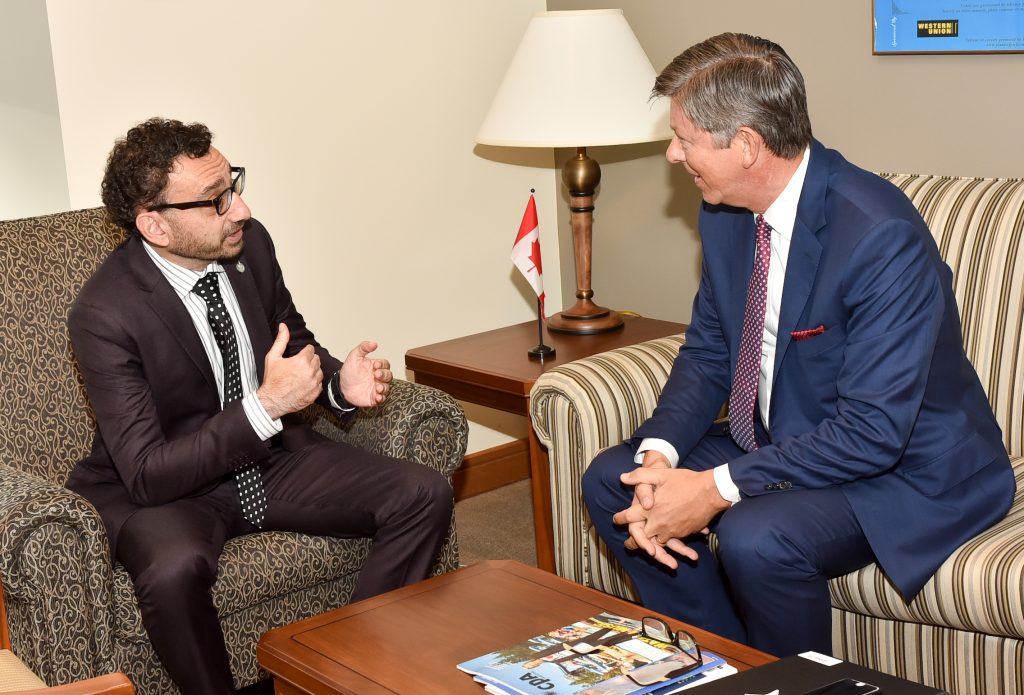 On October 2, 2018, the Hotel Association of Canada (HAC) hosted its second annual #HotelHillDay. This significant advocacy event brought 30 industry leaders from across Canada to Ottawa for meetings with more than 55 federal decision makers.

HAC promoted two key issues of importance during its Hill Day: 1) Labour Supply Shortages and 2) The Short-Term Rental Industry. The Association’s messages and supporting research were well received on all sides of the House of the Commons, as well as within the Senate, with many offering support, advice and a willingness to help as we move forward.

HAC’s 2018 Parliament Hill Day was another great success. With your support, the association and the industry’s profile were strengthened and traction was generated on the industry’s key advocacy issues. We are very well positioned to build on this momentum as we continue phase two of our #FairRules campaign and the rollout of Destination Employment, HAC’s new labour pilot project.