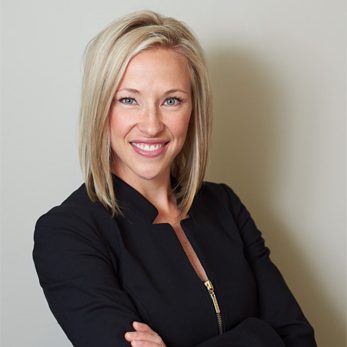 Susie Grynol is an accomplished association executive with over 15 years of experience in managing complex industry issues and delivering successful political outcomes.

Susie launched her career in the association sector at the National Association of Consulting Engineering Companies in 2005. There she quickly rose through the ranks from Coordinator to Vice-President, overseeing all government relations, media relations, events, conferences and membership. She was recruited in 2013 by the Retail Council of Canada, one of Canada’s largest trade associations, as Vice President of Federal Government Relations, head of the Ottawa office, and lead spokesperson for the retail industry on Federal issues in Ottawa.

Susie has received multiple awards including national awards for her work on advocacy campaigns, two Programs of the Year awards from the Canadian Society of Association Executives and she was honoured with the Chairman’s Award for Exceptional Contribution to the Consulting Engineering Industry.

In her current role, Susie has driven a successful turn-around strategy, building the association’s profile, influence and membership to record levels. Under her leadership, HAC has grown from 39 – 1450 members and has achieved significant advocacy wins on behalf of the industry.